Breeder of the Pack TV Show 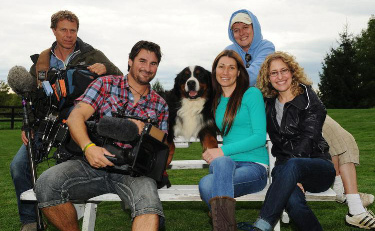 SwissRidge Kennels has attracted some attention from the media over the years, and I’m always happy to show off my beautiful dogs.

As you’ll see below, my work at SwissRidge was very positively profiled on Animal Planet’s Breeder of the Pack, an episode that continues to air monthly. Several pups joined me to promote the series on various shows.

I’m honored to be a spokesperson for Animal Planet, and my pups hit the media circuit again to help promote a new show called, Surprise: It’s a Puppy.

Luckily, I’ve always had puppies on hand when the media–or even occasional celebrities–have called. They’ve been well-behaved little stars! 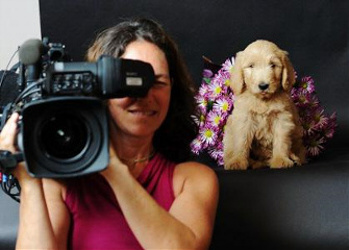 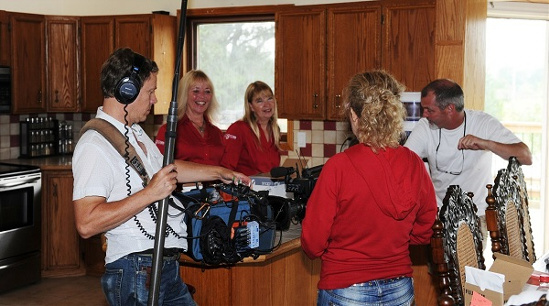 Breeder of the Pack

Watch all 3 links to see the full Episode on youtube: 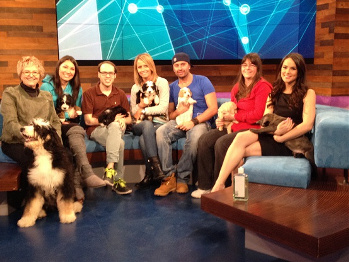